Support an Entertainment Grass-Roots Movement by Spreading the word. This is the ADAM CAROLLA PODCAST #1.
Posted by CDM at 2:40 AM No comments:

Playing For Change: Song Around the World "Stand By Me"

Watchmen: Tales of the Black Freighter & Under the Hood (2009) 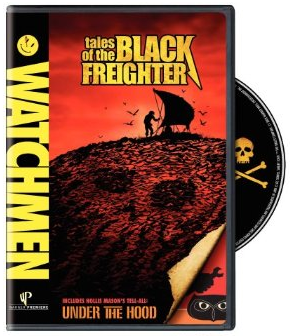 Land Of The Lost Official Trailer (2009)

GI Joe: The Rise Of Cobra

LOS ANGELES – He always vowed that he wouldn't die unless he could take it with him.

But now that Forrest J Ackerman really is gone, the grand old man of science fiction's memorabilia collection is on the auction block.

Thousands of items, including the Count Dracula ring worn by Bela Lugosi in the 1931 horror classic "Dracula," the vampire cape Lugosi wore for decades — even the actor's outfit from the "worst film ever made," Ed Wood's cheesy "Plan 9 From Outer Space" — are going up for bid.

The auction, tentatively scheduled for the last week of April, is expected to raise $500,000, said Joe Maddalena, president of Profiles in History, which is handling the sale.

Ackerman, the science-fiction writer, editor and literary agent widely credited with coining the term sci-fi, spent a lifetime collecting tens of thousands of pieces, ranging from the junky to the very rare. He died last December at age 92.

"I'm holding that stuff in my hand and I'm just like, 'Wow, these are his most iconic treasurers,'" Maddalena said when he was invited by Ackerman's estate to auction the collection. He said Ackerman's will stipulates that his estate's share of the profits be divided among his friends.

At one time Ackerman had a collection of 300,000 pieces of science-fiction film memorabilia, 50,000 books and the complete sets of 200 science-fiction magazines. During his final years he contributed many pieces to museums and sold some others, but held on to thousands more. 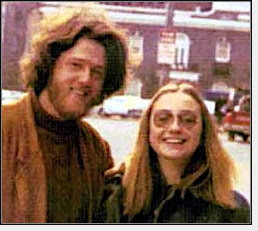